Puffin Pellets have joined forces with their sister company, Harpers, to reveal proposals for an £8million biomass heat and power plant at the Puffin Energy factory site at Boyndie, Banff.

Balcas really have shot themselves in the foot this season; they have economies of scale unmatched by any other pellet manufacturer in the UK, but despite investing a small fortune in a new plant at Invergordon in Scotland, they are unable to supply bagged pellets from there. Bagged Brites (as I discovered a couple of weeks ago) still come from Eniskillen in Northern Ireland, with all the additional transport costs that entails for customers over the Irish Sea in Great Britain (American readers, here’s a geography lesson for you …. politically, ‘Great Britain’ is the short-form name for the whole country, but geographically ‘Great Britain’ is the island in which England, Scotland and Wales are to be found. Confused? That’s OK, we’re used to it).  Read More about Puffin Pellets reviewed by Chris Townsend – Freelance Writer Extraordinaire 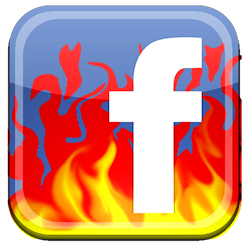